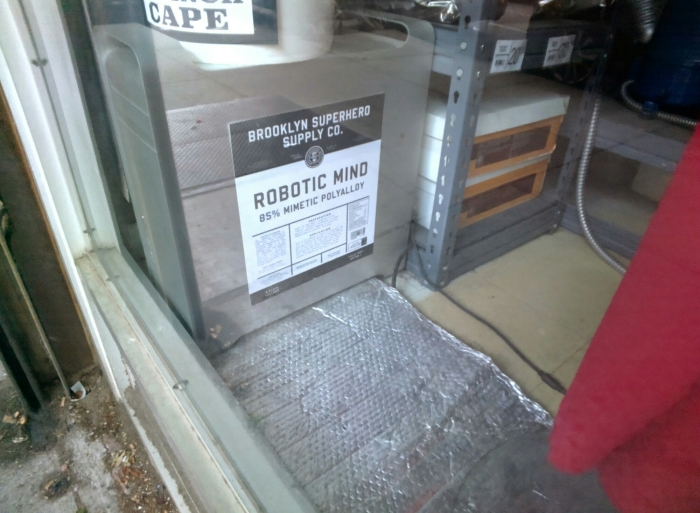 If computers are really ubiquitous, why do we argue over directions?
Every few months, Google throws a big, catered event for Glass Explorers. It always turns into a pub crawl afterwards, but not before an infuriating ritual takes place:

These are Glass Explorers, so they’re wearing a GPS on their heads. And they’re arguing over whether the J is faster than the R, or whether the N is still running on time, or whether The Continental is in St Mark’s or Union Square…

It’s not just Glassholes who do this. I constantly see people arguing facts they could Google, worrying about weather they could forecast, forget facts they could record. I see people driving to deposit checks, running across town to buy something, estimating things they could calculate… with the very device they’re holding at the same goddamned time!!

I don’t think it’s a usability problem, since these apps are world-class and heavily adopted. I suspect it’s bad habits that have gone too long without being refactored. We have insanely powerful technology accessible at all times, but we haven’t even started to practice using it.

I suspect this is why Google Now gets so much hype. It doesn’t do anything new, and it does it worse than existing apps. If its users froze, looked at their behavior, and thought a bit, they’d realize how many process improvements they could make in a split second. But they don’t. They’re running 20th-century habits while holding 21st-century tools.

I suspect Google Now’s purpose is to advertise what their phones can already do. I’m increasingly realizing that Glass and other wearables are similar. Yes, your phone could already do that, but you don’t. Maybe if it becomes flashy again, you’ll adopt some new habits.

But you probably won’t. Your habits are set. More power to the millenials.